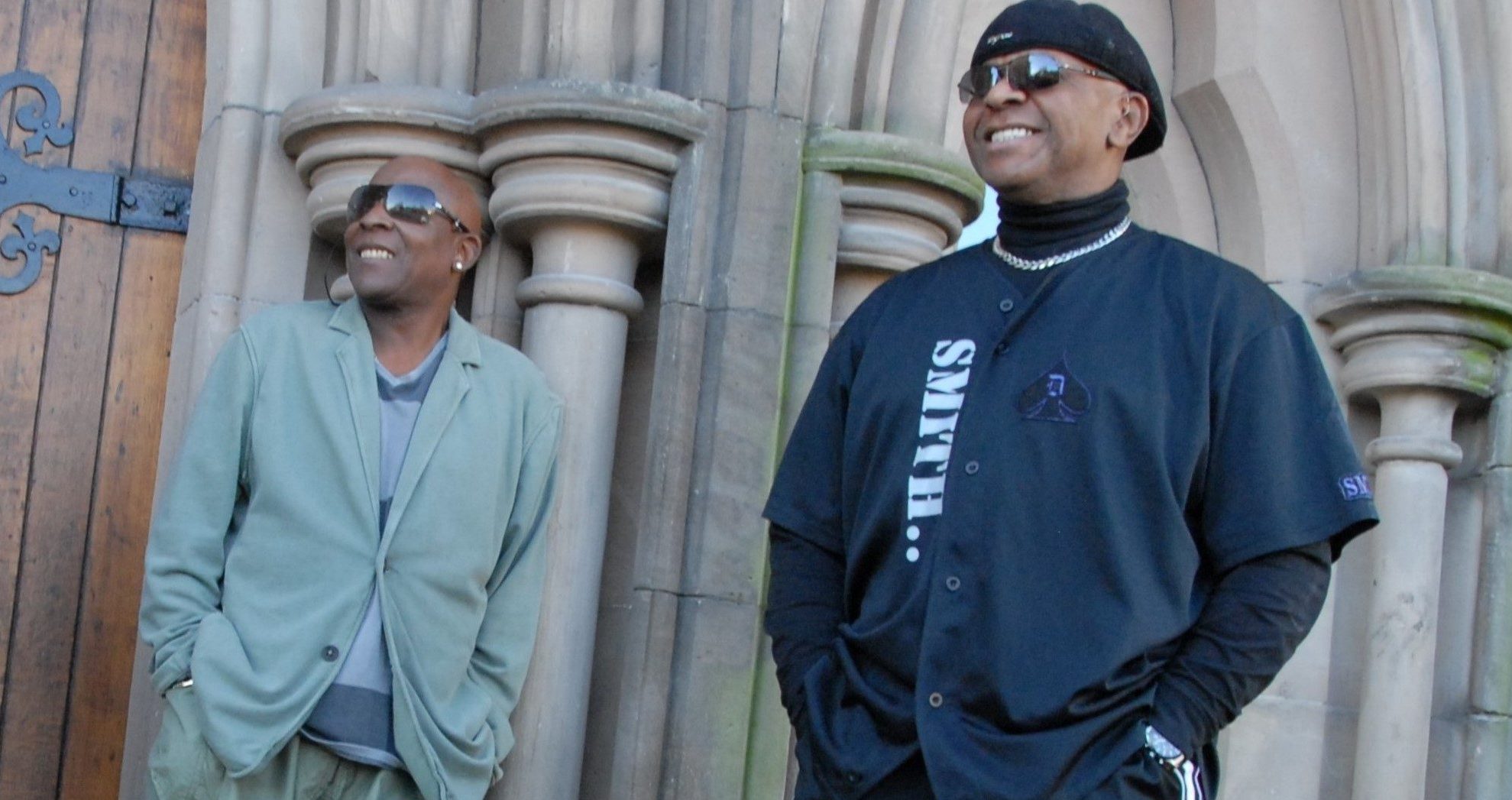 Multi-million selling soul band The Real Thing will be airing their much-loved disco inspired hits at Pro Global Gloucester Goes Retro on Saturday 24 August, ahead of their nationwide tour next year. Performing on the SoMAC Stage in King’s Square, the group’s two original vocalists, Chris Amoo and Dave Smith, along with their 5-piece band, The Real Thing will provide the climax to the popular FREE August Bank Holiday festival that celebrates music, fashion and, of course, motor vehicles from a bygone age.

Celebrating the 40th anniversary of their debut hit single ‘You to Me Are Everything’, the Liverpool based trio boast three million selling hit singles including, ‘Can’t Get by Without You’, ‘Whenever You Want My Love’ and ‘Can You Feel the Force’, making them the UK’s best-selling black group of the late 70s.

Commenting on The Real Thing’s success, singer Chris Amoo said, ‘There’s always going to be a sense of nostalgia about our music. It’s the soundtrack to so many people’s lives and that will never die.’

Also performing in King’s Square is vintage entertainment and dancing throughout the whole day, from acts including UK Swing Dance champions Gary and Sarah Boon and their Gloster Swing Dancers, The Revolutionaries performing vintage favourites from a bygone era, Josie and the Outlaw playing Rock and Roll and Rockabilly and cabaret act Cherries on a Cloud.

The Gate Streets and Gloucester Docks will exhibit cars from different cultural eras and will include vehicles by Aston Martin, Jensen, Bentley, Jaguar, Triumph, Morris and Alvis to name just a few. Westgate Street will host the 1900’s – 1949 featuring time-honoured cars from the turn of the last century through to the War Years, and taking in the Roaring Twenties. Rock around the clock on Northgate Street with automobiles from the decade that gave us Rock n’ Roll. On Eastgate Street you will find motors from the heady days of the Swinging Sixties and Southgate Street will be taking us from the Groovy Seventies right up to the present day.

As well as all of this, members from the cast of the classic BBC comedy series ‘Allo ‘Allo will be attending the event and encouraging fans to have a chat or grab a picture, there will be a number of other characters from television and film making their way around the city centre so be sure to keep an eye out.

There will be several awards up for grabs this year, the Best Dressed competitions will be returning and the organisers encourage you to dress up in your best vintage garb with a number of different categories to enter in to and new for this year there are various photography awards for any keen photographers attending this year’s event.

Councillor Steve Morgan, Cabinet Member for Culture and Leisure at Gloucester City Council, said: “Gloucester Goes Retro just gets better and better every year with more activities and people taking part making it one of the top events of its kind! So come and share the day with us in Glorious Gloucester – there is something during the day to appeal to everyone in our vibrant and diverse community – something for the young and not so young – big smiles guaranteed and it’s all free!”